Cropping pattern is one of the most important parameters for conducting appropriate rotation, so that it will be directly related to optimal exploitation of water and soil resources. Cropping pattern varies considerably in different regions with various conditions and each region has various criteria. In order to determine optimal cropping pattern this study was conducted by analytical hierarchy process (AHP) because of preventing watermelon planting with high water requirement in summer without rainfall. The selected criteria comprised economic conditions (farmer incomes), costs (relative to crop production costs), water requirement, adoption culture of native farmers and mechanization. According to mentioned criteria, irrigated wheat, canola, potato and alfalfa were selected. Field studies and information were obtained by 15 questionnaires and 14 leading farmers. The results showed that suggested cropping pattern in order of priority was wheat>potato=alfalfa>canola.

Many crops can be produced in Zagheh district weather conditions, especially in summer by using groundwater. Thus, farmers switch to crops with high water requirement (e.g. watermelon). Although irrigated lands are about 25% of total farmland, dryland areas are irrigated by tube wells and water is pumped to long distances (25%). This leads to overuse aquifer and drawdown of water table. Unfortunately, watermelon and potato are dominated in this region so that both cannot eliminate and thus with omitting watermelon, cropping pattern was designed in this study.

On the one hand, water deficit and drought are the most serious obstacles to agricultural production. On the other hand, farmers look for maximum profit that is in stark contrast to optimal exploitation of water resources. In view of adoption culture and income native farmers and using expert opinion, cropping pattern should be changed to cultivate watermelon. For this purpose AHP method was applied – “The Analytic Hierarchy Process (AHP) is a method of measurement through pairwise comparisons and relies on the judgments of experts to derive priority scales. It has been one of the most widely used multiple criteria decision-making tools. It is used by decision makers and researchers, because it is a simple and powerful tool” [1].

On the subject of AHP method many studies have been conducted that included “decision model for facility location selection” [2], “municipal solid waste landfill site selection” [3], “model for crop planning within irrigation command areas” [4], “an integrated method using the analytical hierarchy process with goal programming for multiple sourcing with discounted prices” [5], “multi-criteria decision analysis in spatial decision support: the assess analytic hierarchy process and the role of quantitative methods and spatially explicit analysis” [6], “application of the AHP methodology in making proposal for a public work contract” [7].

The aim of this study was to design cropping pattern relative to cultural, economic and climatic conditions by using analytical hierarchy process to allow for optimal exploitation of water.

Goal: Main question or problem that should be solved. The goal, in this study, was the best crop that introduced to farmers considering conditions and determined criteria in order of priority.

Criteria: A group of factors or criteria that relate the alternatives to the goal. The criteria, in this project, comprised:

• Adoption culture–awareness of farmers with regard to crop.

• Mechanization–planting, tillage and machinery operations that should be needed in the region.

Alternatives: The final step of the process that answer for question of goal. The alternatives, in this research, included wheat, canola, potato and alfalfa. After determining goal, criteria and alternatives, the hierarchical tree diagram was plotted (Figure 1). The alternative levels were plotted for each criterion– in this diagram, the lines were only plotted for mechanization because of frequent lines.

For collecting data, first the questionnaires should be designed. Designed questionnaire was proportionate to the number of criteria and based on presented different patterns on the part of farmers and experts that it could be planted. Second a statistical sample was sketched. In this method selection of farmers must not be random, so selective farmers were intentional [8]. In this study 15 respondents were identified–including 14 leading farmers and an agronomist of Zaghe Agricultural Jihad Center.

Zaghe Agricultural Jihad Center–the best cropping pattern for Zaghe district in order of priority was wheat>potato=alfalfa>canola (Figures 8 and 9). Considering adoption culture the popular crop was potato. Although potato had most interest, planting costs were substantial high so that small farmers could not cultivate it–potato planting did not recommend. Figure 10 showed that wheat had the highest weight and canola had the lowest weight (Table 1). 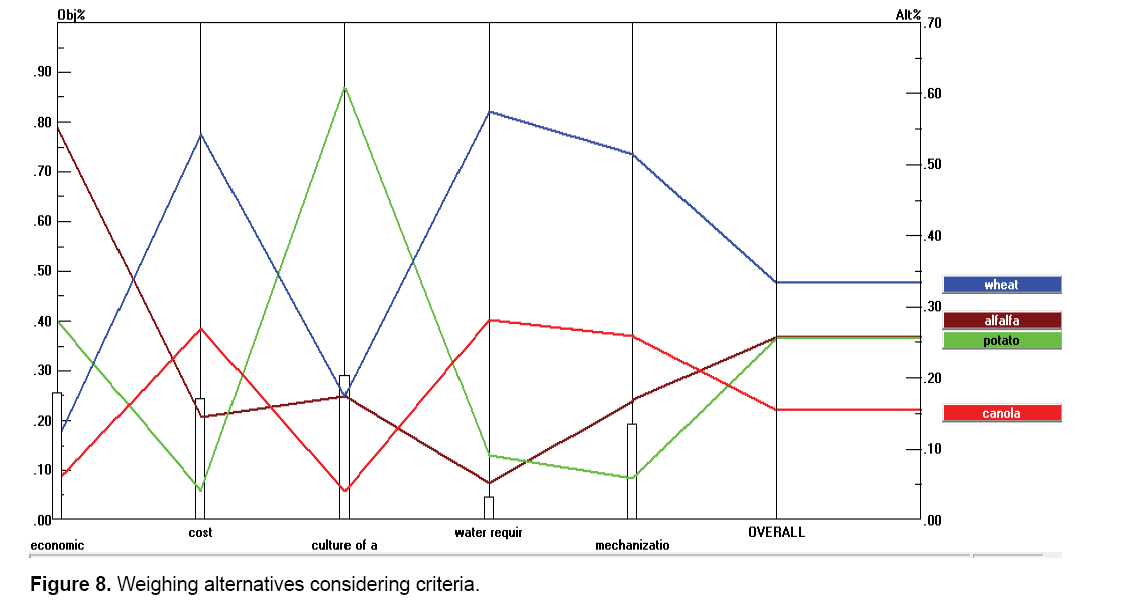 Figure 9: Final weight for each alternative.

Figure 10: Weighted head to head between wheat and canola.

Many countries are afflicted with water deficit. In order to deal with this predicament a suitable cropping pattern should be designed. The results showed that the best cropping pattern was wheat>potato=alfalfa>canola. Potato did not recommend because of coinciding with maximum evapotranspiration in different growth stages and overusing groundwater.

We thank the staff of Zagheh Agricultural Jihad Center and Zagheh farmers for their assistance and providing the equipment.